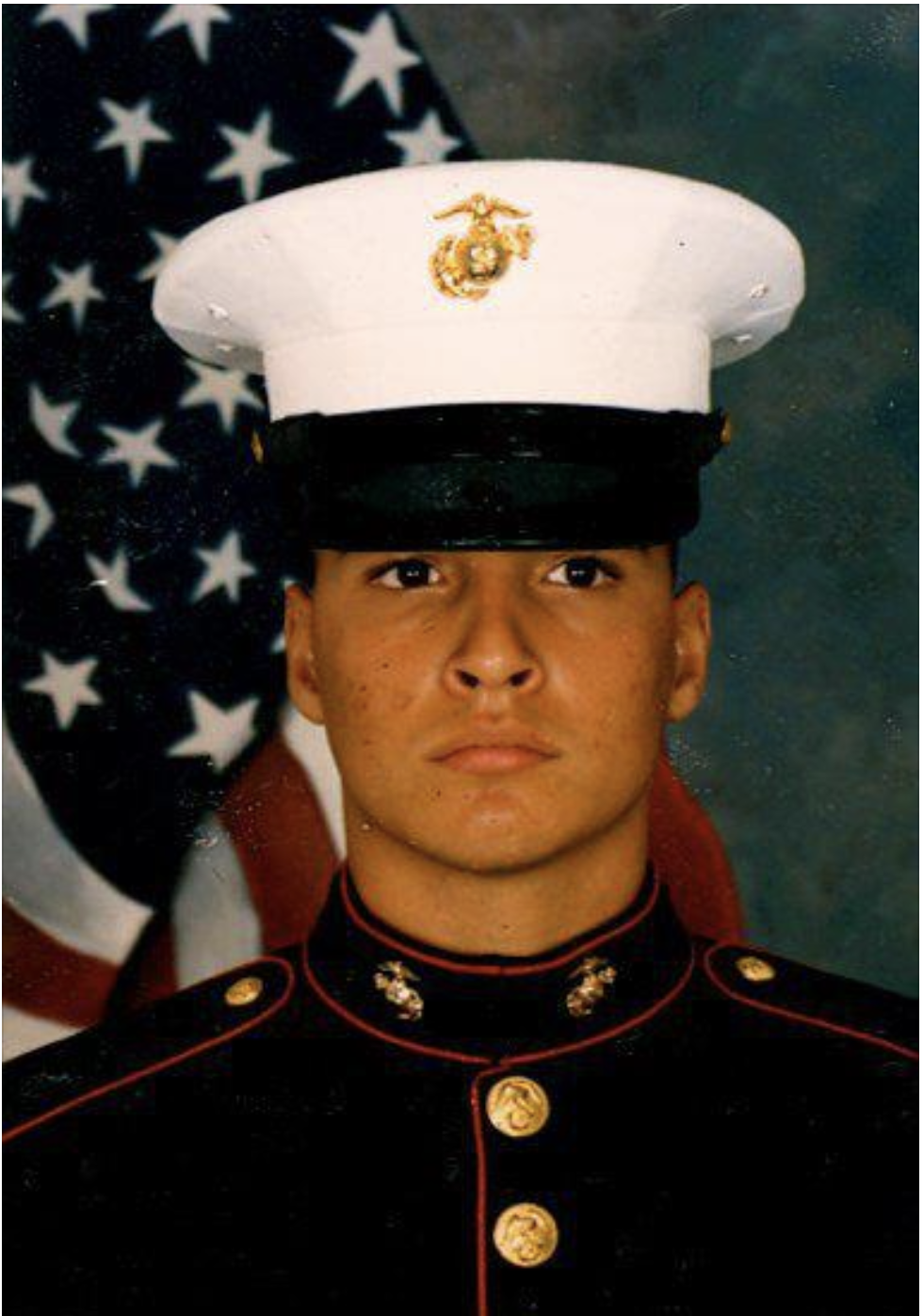 Did you know that attorney  Dario Diaz served in the U.S. Marine Corps?  Dario graduated 1st in his platoon (known as the, “Honor Man”) from Marine Corps Bootcamp at Parris Island, SC in 1987.  He was promoted to Corporal, meritoriously, in only 11 months.  Making the rank of a Non-Commissioned Officer in less than a year is incredibly rare in the Marines.  .

Dario brings that same U.S. Marine ethos to the practice of law representing his clients zealously and professionally.

Thank you for you trust and confidence in The Law Office of Dario Diaz…and OOH RAH!

The Law Office of Dario Diaz, P.A. is certified by the Department of Veteran’s Affairs as a Veteran Owned Small Business (VOSB).

Want to join the discussion?
Feel free to contribute!

This site uses Akismet to reduce spam. Learn how your comment data is processed.